LAVA STONE: a bottle that tells a story 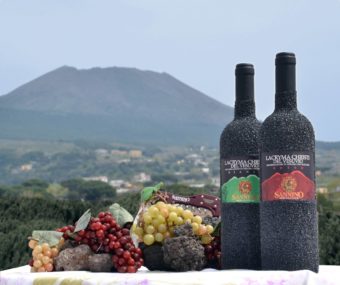 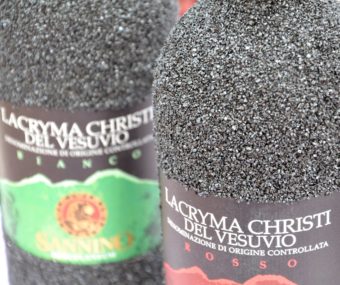 Founded according to the legend by Hercules, Herculaneum, formerly located on a volcanic plateau overlooking the sea, was completely covered by the eruption of Vesuvius in 79 AD. Therefore the lava, deposited, buried under a layer that reached a thickness of 23 meters.
Starting with a casual discovery made at the ancient theater, the city was later unearthed during excavations conducted by the Bourbons and, from that moment on, Herculaneum has become famous throughout the world as the archaeological excavations of the Roman city are Heritage of UNESCO humanity.
Therefore our bottle of Lacryma Christi del Vesuvio D.O.C. in lava stone tells a story and evokes a major eruption which also Pliny the Elder has skillfully told.
The lava stone coating, which reflects the crystals of light and gives a unique design, is perfect in unite the value of the “territoriality”, expressed by the territoriality of volcanic material, with the value of “internationality” thanks to the resonance that the archaeological excavations and the Vesuvio have in the world.