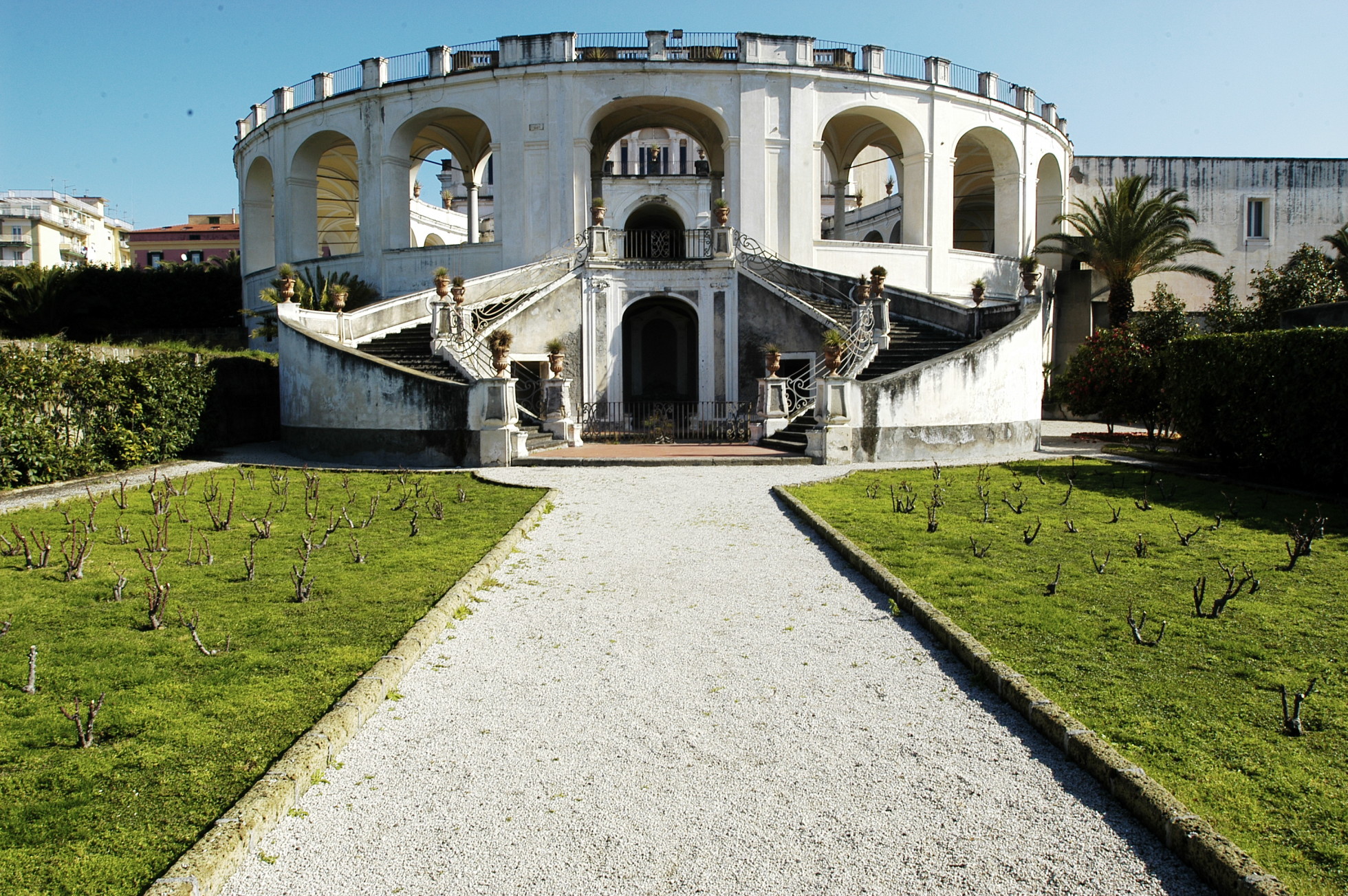 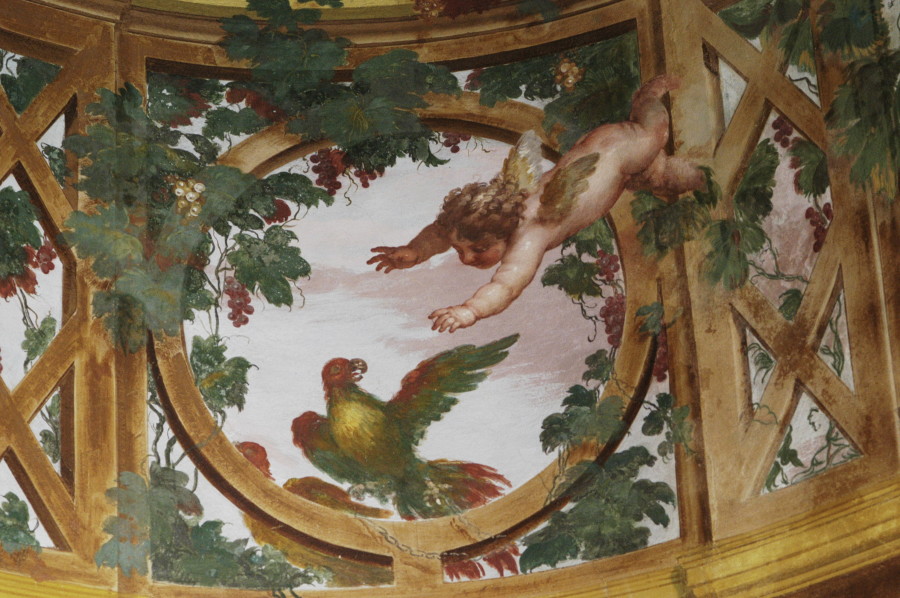 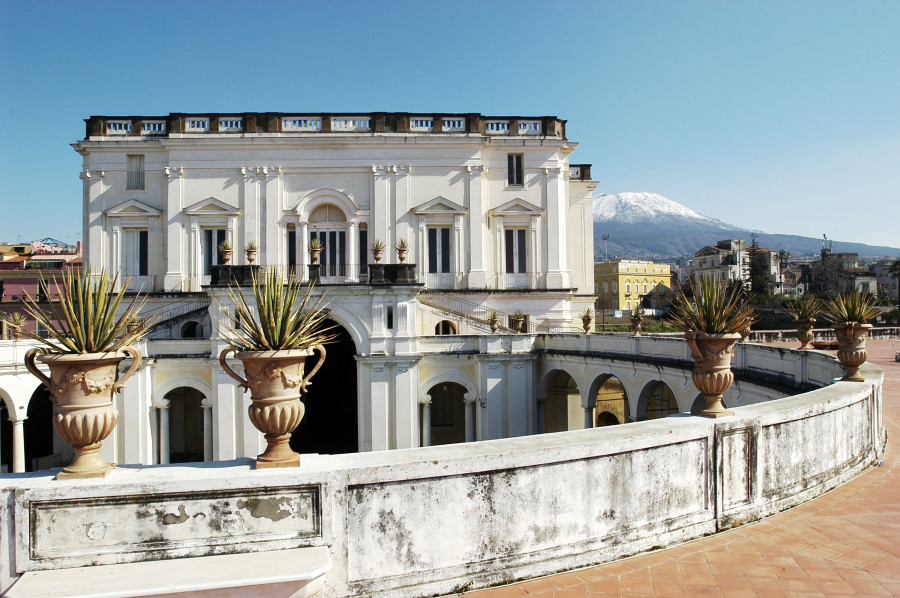 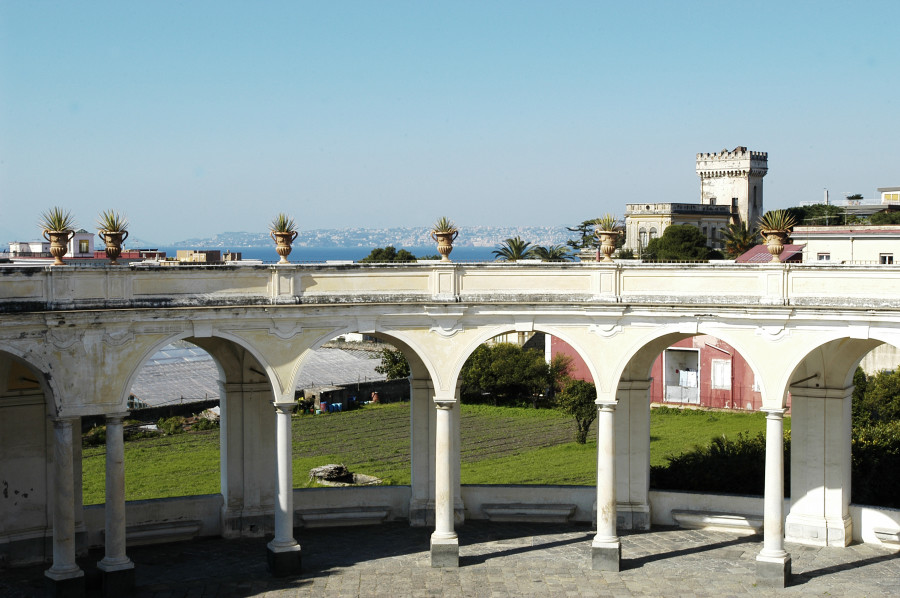 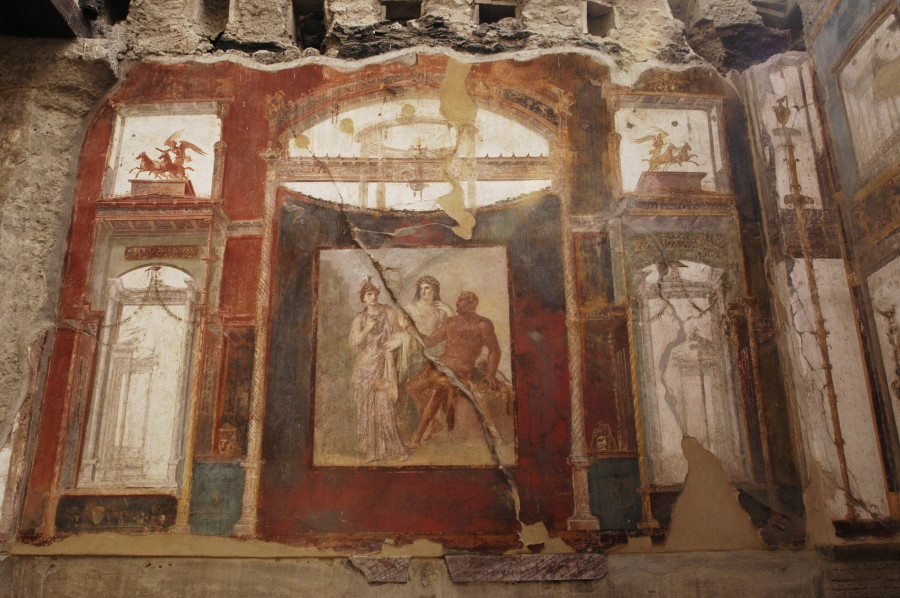 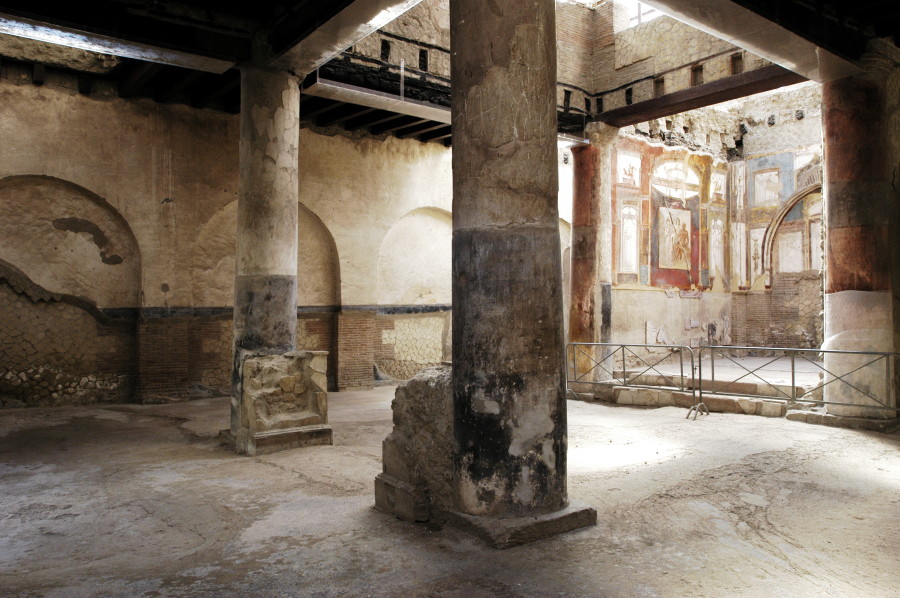 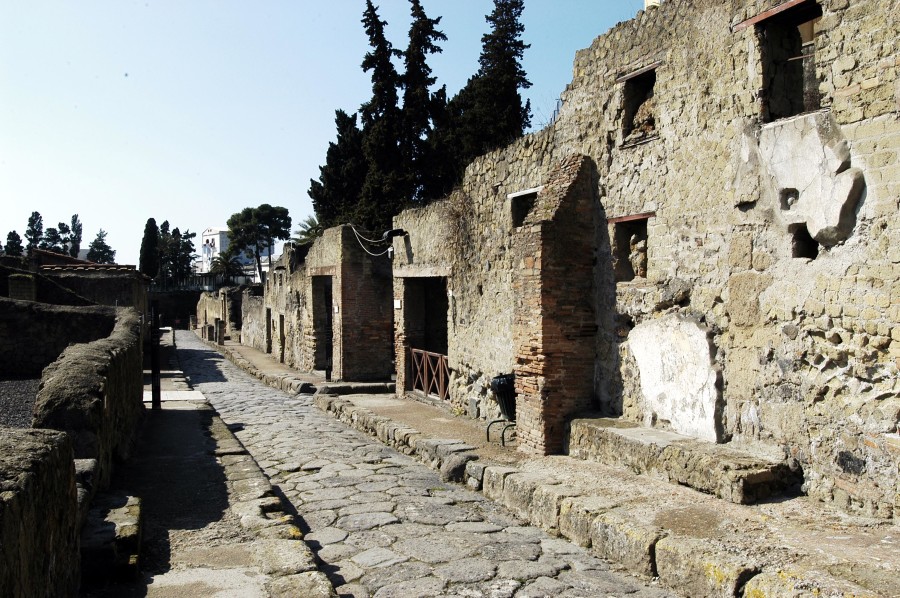 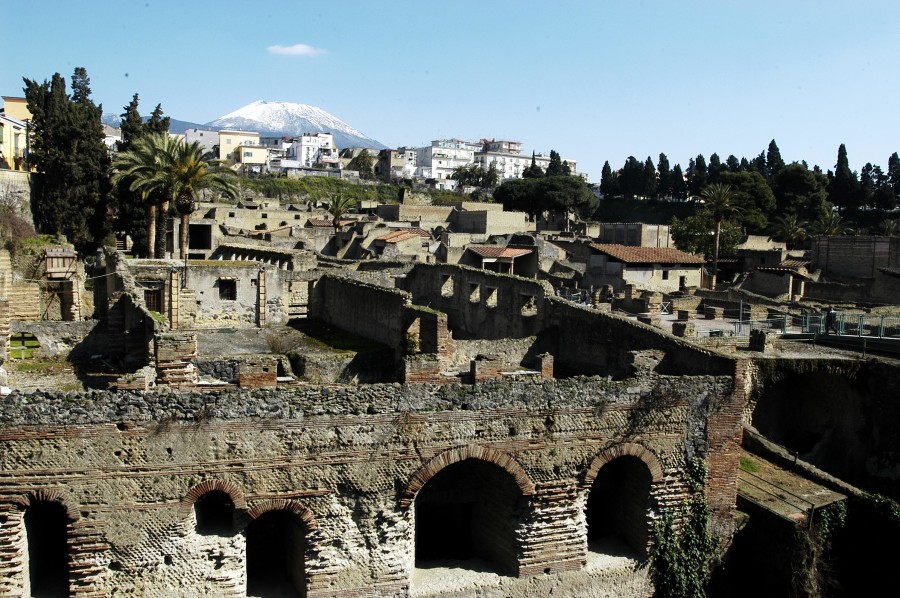 Founded according to the legend by the valiant Hercules in 1243 BC on a low promontory of Mount Vesuvius, the ancient “Herculaneum” was a small city transit along the coastal road that led from Naples to the south of the peninsula. Soon the temperate climate and wonderful views of the Bay of Naples, that  you can enjoy from here, made this small strip of land a prime vacation spot for many Roman patricians. The old town was completely submerged by lava during the eruption in 79 AD, but the ashes have allowed a perfect preservation of the finds that you can visit in the famous archaeological excavations.

In this magnificent territory, in the thirteenth century, began the construction of the Golden Mile, a stretch of road over a wide area and includes approximately 121 Vesuvian villas, famous for their architectural beauty and for the landscapes and views offering. In these elegant residences built in the enchantment of a luxuriant nature, the Bourbon aristocracy celebrated the rites of the holiday and a brilliant life. Currently the town of Herculaneum is included in the Vesuvius National Park, created to protect the only still active volcanic complex in Europe. From the city center you can take the “Via del Vesuvio“, which crosses the lava flow of 1944 and reaches the Great Cone, the mouth of the volcano.

The legend told that Lucifer formed the Gulf of Naples stealing a piece of paradise. The tears that Jesus, saddened by the theft, poured out on the volcano have enriched the land. Thus the fertility of the soil makes the Vesuvius area land of great wines, renowned for thousands of years. The cultivation area, part of the Vesuvius National Park, is divided into two parts: one includes a hill over 200 feet, characterized by sloping land, the other is on the south-east of the volcano, whose lands are best exposed.

The vine thrives on both sides, and vines that most benefit from this random perfect climate and soil are Piedirosso Pompeiano I.G.T. and Aglianico Campania I.G.T., which together embody the Lacryma Christi D.O.C. Rosso and the ancient vine Coda di Volpe Pompeiano I.G.T. that, with the Falanghina Campania I.G.T., produces the Lacryma Christi del Vesuvio D.O.C. Bianco

In order to enhance the heritage of the area and create a quality label, the National Park has launched the “Wine Road”, a enogastronomic tour that, crossing the territory of Herculaneum , is reached between wineries, vineyards and taverns, and brings the visitor to discover and learn about the great heritage of the Vesuvian wine D.O.C. 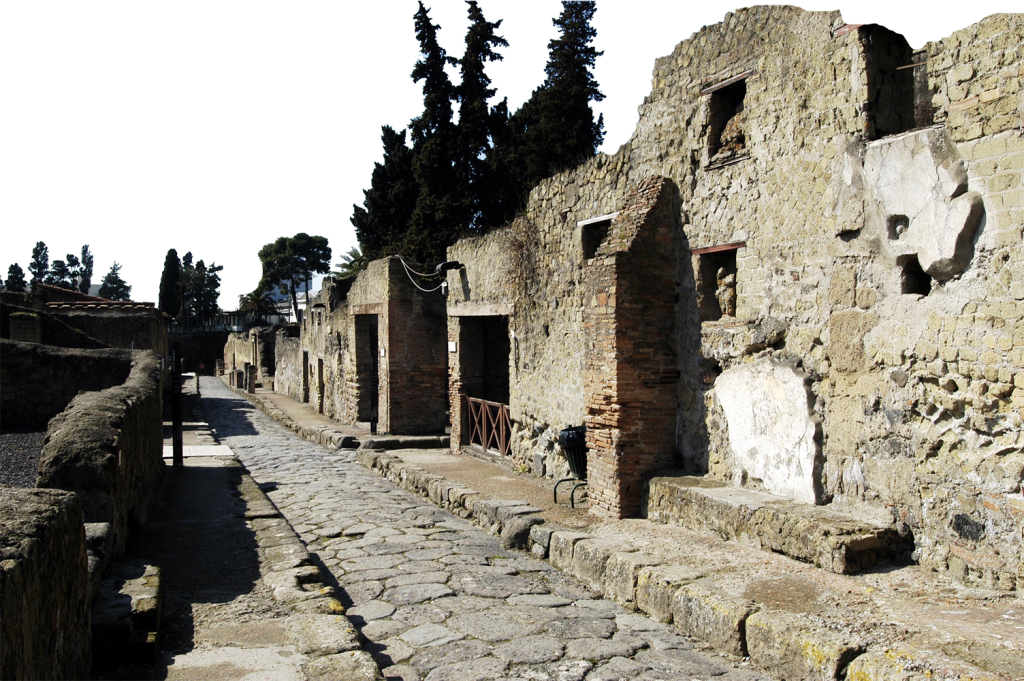